After a decade of experience, we know exactly how and what to do.

If you're here then most likely you need some sort of help with your business. We would love to help you with that. We have worked with brands of all different sizes. Our experience and expertise can help you grow fast.

Our range of expertise allows us to help in all aspects of your business. We are more than just a marketing agency. We are a full business solutions company. Whether you are looking for marketing, social media, video, investment, web design, seo or anything else, we can help. 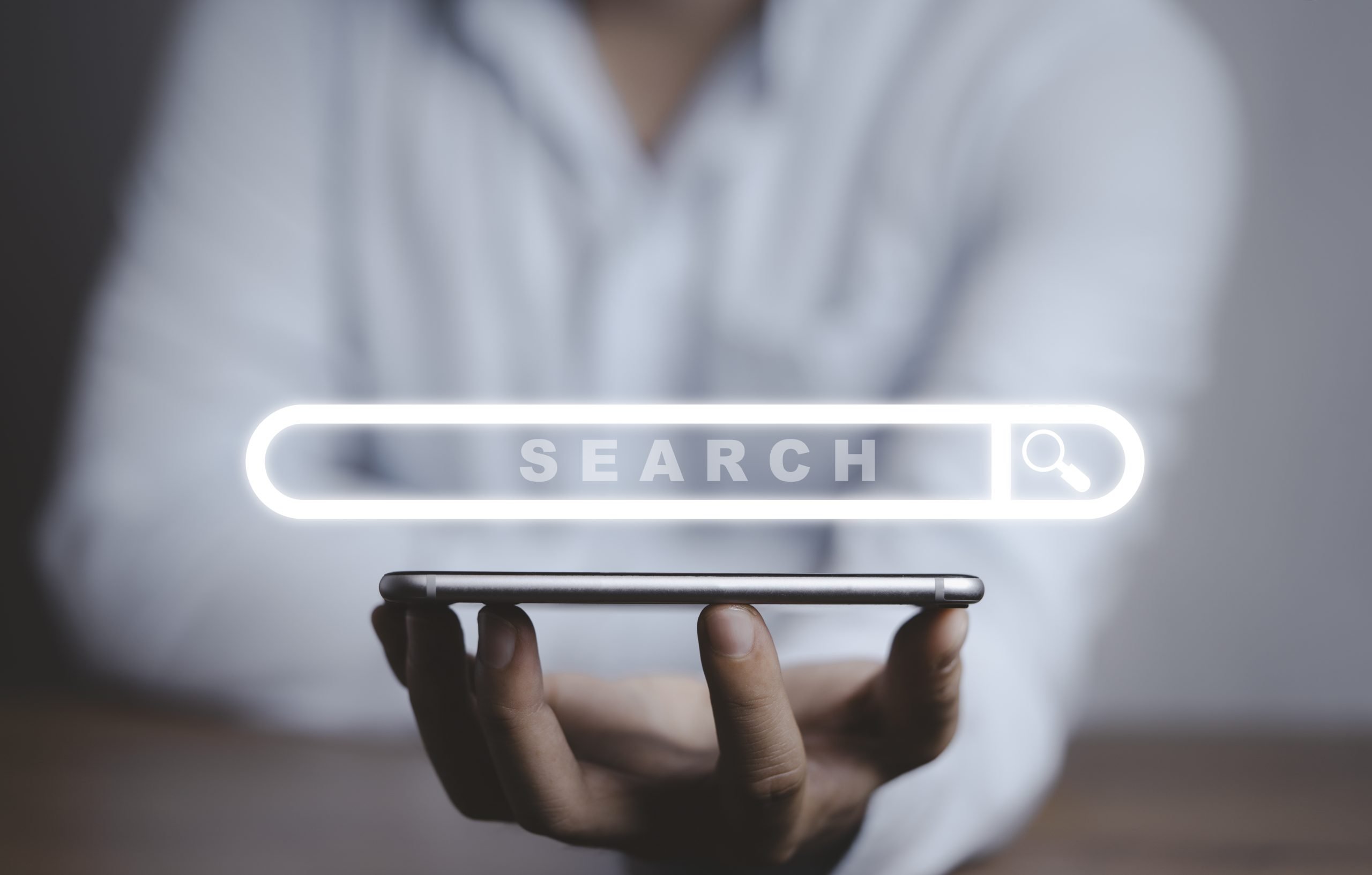 Woot has team members across the globe. We are always looking for the best of the best. Our recruiting strategies go far beyond the typical practices. We look for those who can actually prove with results. No Hype, Just Results! 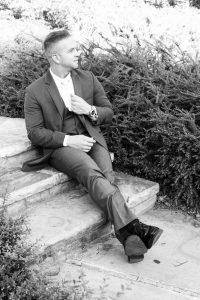 Garreth, has been in the online marketing arena since 2008.  Throughout his career he has owned and operated multiple agencies where he is responsible for over $100 million of online sales. He has also worked with a handful of non profits and for profit non profits where he was able to raise funds through charitable campaigns.

He has also spent over a decade in the Autism community as both a brand owner (Autism United) but an advocate as well.  His efforts have helped him create a large community of advocates, families, providers, and resources to help them connect with one another.

Garreth has built numerous organizations in several companies where his teams have generated millions of dollars in sales in monthly revenue. His values and beliefs are fundamental when building teams. He believes that you must build a culture that uplifts and inspires others to never treat themselves small.

Garreth serves on the executive team and non profit advisory board of Genshai. An organization based on a principal to "Never treat anyone in a manner that would make them feel small, including yourself".  Garreth manages the global vision to help meet basic human needs. His vision and passion to help others is something he's committed to his whole life. 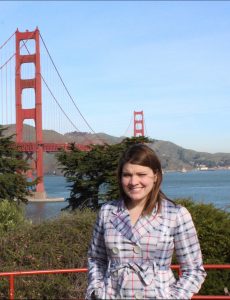 A bit of a world traveler here! Janessa has traveled the world experiencing different cultures. Her travels led her to Brazil where she lived for several years. Janessa's traveling has been instrumental in understanding how to connect and relate with others quickly.

Janessa has a diverse background in social media and content development. She has helped manage and run many social accounts across a large variety of platforms. She has an eye for creating fun and professional content.

Custom marketing plans designed for your business. No Hype. No One System Fits All.

Brand consistency is a big thing. We help create brands that can be easily identified by your customers and clients.

Want to have a professional project? Let’s talk about it.

We would love to talk with you about growing your business. Serious inquiries ONLY! We are busy and we are interested in growth and helping others.

Disclaimer: We do not take on all potential clients. We will work with your to see if you are a candidate for us to work with. No worries though.. we have lots of great relationships and can still help you find what you need.